Some updates for my Phase III submissions. 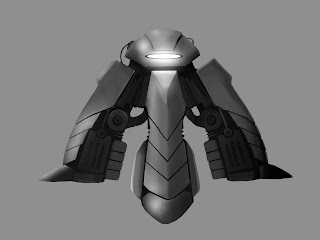 Hi everyone, I just want to advertise for a feature film currently in development called "Cerebus". It is based on the comic book "Cerebus" which inspired graphic novelists like Jeff Smith. It is written and illustrated by Dave Sim and today, it is one of the longest running English language comic book series ever printed. I happen to have the good fortune of being contacted by Oliver Simonsen of What Comics Entertainment to animate a short scene for the feature film.

Click Here to access the link to my animation contribution to "Cerebus" the animated feature.
Posted by Jeff Yu at 8:29 PM No comments: